Part of the activities that Hyacinth Macaw Aviary has engaged in over the years have included conservation oriented efforts both from an in situ perspective and domestic/international legislative objectives.

CITES, the Convention on International Trade in Endangered Species of Wild Fauna and Flora, plays an important role in the stewardship of the many species of plants and animals that are in peril. The Hyacinth Macaw is listed as Appendix 1, which is afforded the highest level of international protection by CITES. Hyacinth Macaw Aviary has been active with CITES both as a past delegate to CoP and having the ONLY commercial registration with CITES for Hyacinth Macaws in history.

The IUCN (International Union for Conservation of Nature) Red List has recently down listed the Hyacinth Macaw from Endangered to Threatened as a result of the success of Projeto Arara Azul and the efforts of Neiva Guedes.

Domestic oversight and regulation is a multi-faceted impact from Federal, State, and Municipality levels. It is ever-changing and complicated. Oftentimes those that are impacted can be unaware of changes taking effect. Hyacinth Macaw Aviary, through continuous interaction with USFWS officials and State regulatory agencies was instrumental in the impact that the 2018 ESA (Endangered Species Act) listing of Hyacinth Macaws had on interstate transport, private ownership, and commercial sales. The implementation of a 4(d) rule circumvented restrictions that would have otherwise had negative ramifications. There are different requirements for each State which are always subject to change, and due diligence is necessary to insure that everyone is in compliance that is associated with activities related to the species. 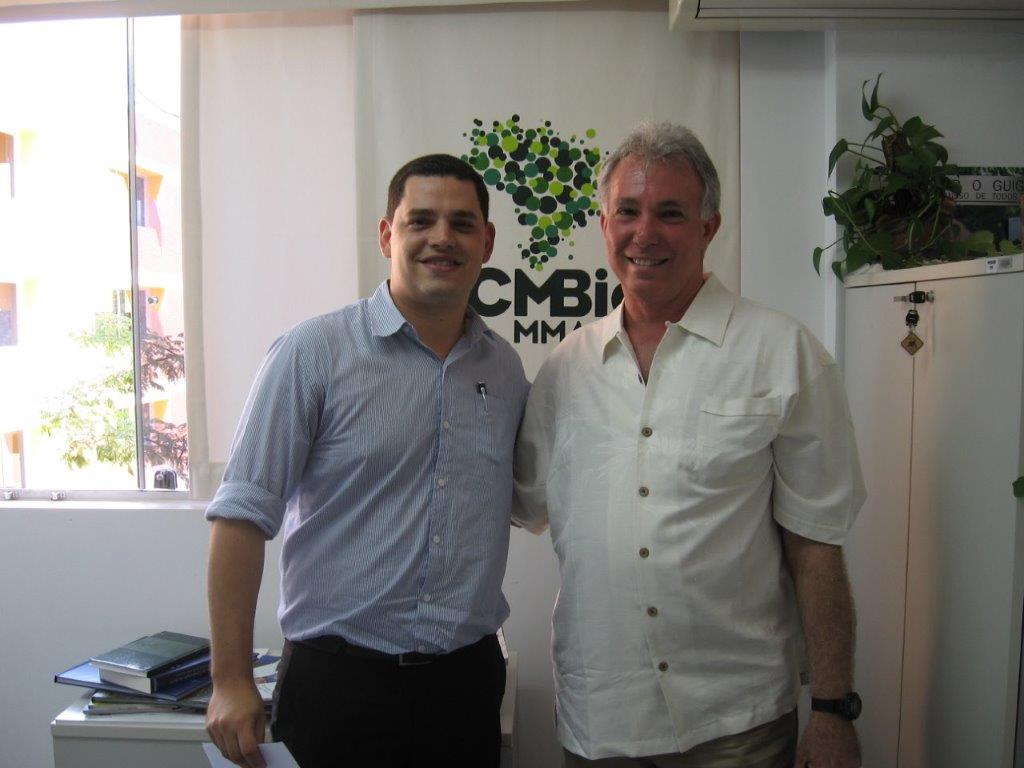 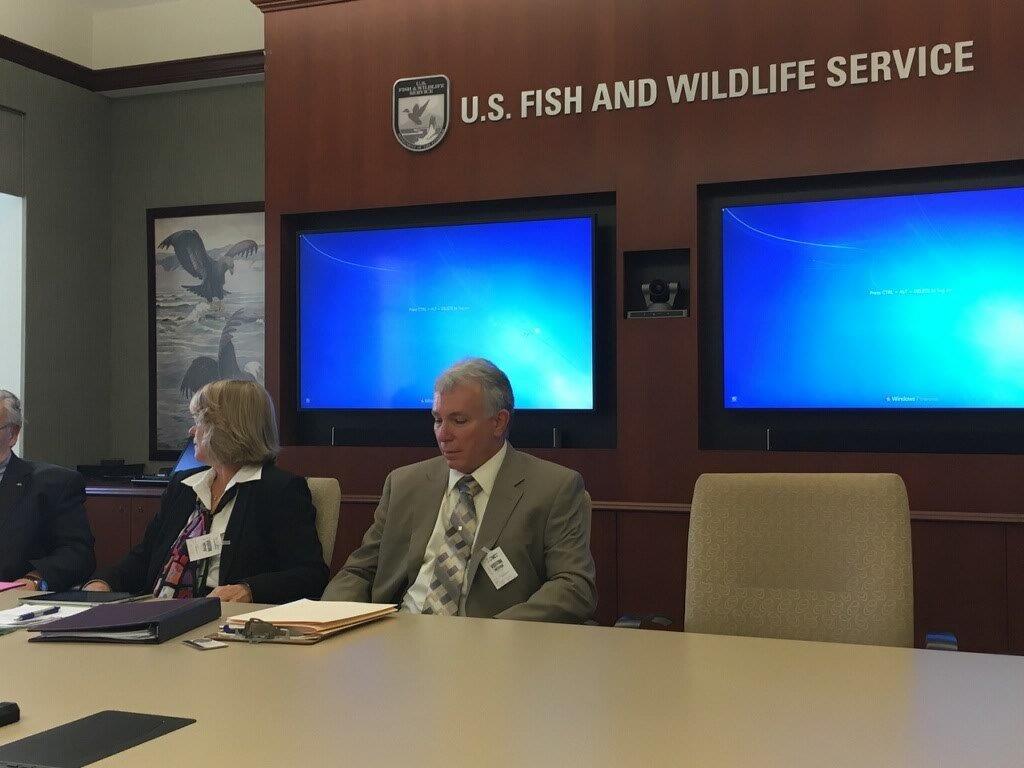 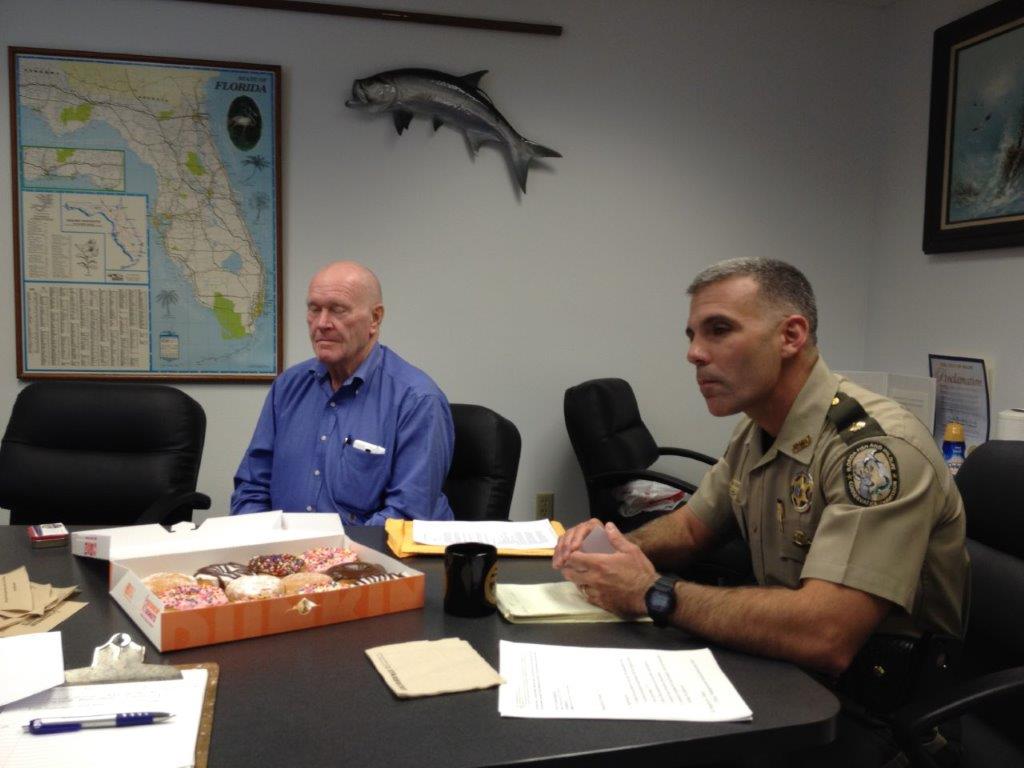 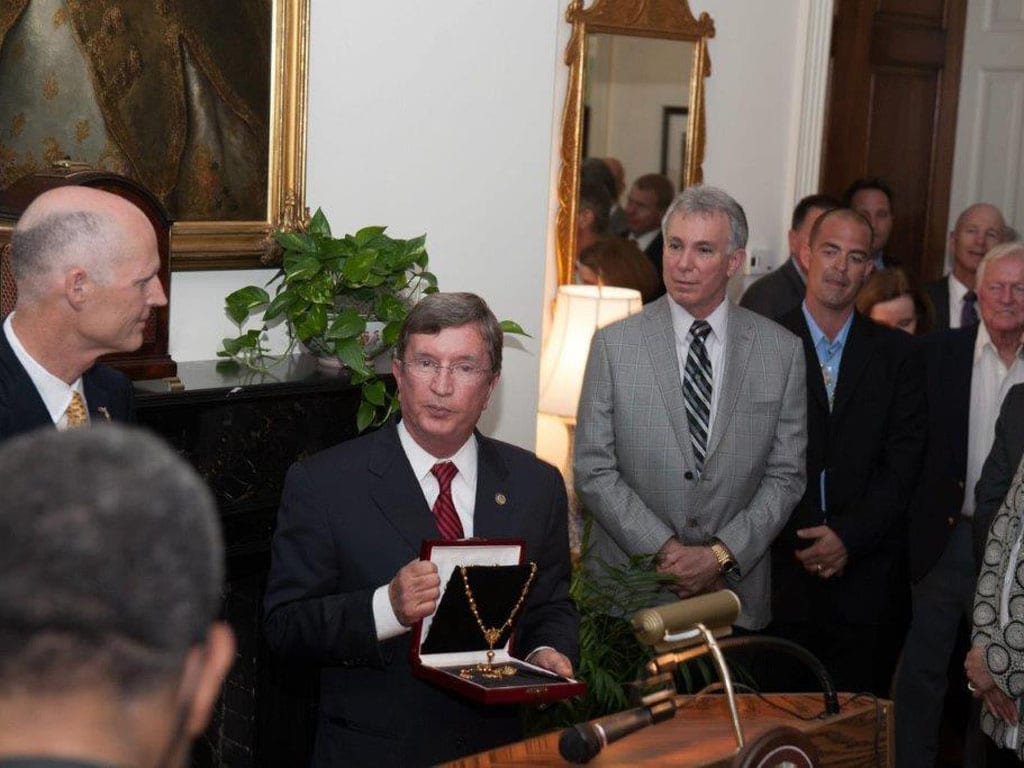